“Every visit to the cinema leaves me against all my vigilance, stupider and worse.”–Theodor Adorno

I suspect Robert Lee must approach his own images with a reluctance similar to Adorno’s. If the Toronto artist’s past attempts at suspending his videos from distribution are any indication, he harbours troubled sentiments towards image-making. With only rare glimpses at his work possible in recent years (a Pleasure Dome commission, Capitale de la Douleur, was screened in 2001), Lee would seem an improbable pick for this year’s Images Festival Spotlight as well as popular art exhibitions. But such was the risk taken thanks to the efforts of curator Milada Kovacova, who was instrumental in coaxing the self-exiled artist to reconsider 15 years’ worth of his production. 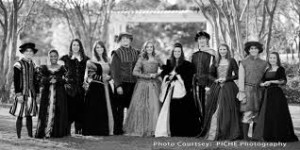 Lee took a novel approach to the opportunity. Working under the auspices of a Charles Street Video residency, he held seance with six previously completed videos to synthesize them into a wholly reconfigured 70-minute openwork. The recombining of old and new material proved a cunning strategy that elided the potential artistic death a retrospective survey often portends. Collected under the title Minima Moralia Lee’s new piece is shaped in fragments joined by a driving elliptical pattern–a circadian rhythm of corny jokes, sad sentiments horror-inducing hallucinations and everyday desires.

Early on in the video, Lee introduces the refrain, “I could not decide if I had made one mistake after another, or really the same mistake that was divided up to last from day to day.” This statement seems emblematic of Lee’s mode of scrutinizing hindsight; a form of musing that could be called Reflections from Damaged Life, to borrow the original subtitle to Adorno’s Minima Moralia. Lee elaborates familiar impasses and pleasures by circling through a bank of recurrent sights. The imagery combines both borrowed cinematic sources and original camerawork, a crossover that he manoeuvres with an uncanny formal grace. The elegance of Lee’s editing means that footage is only “found” in the sense of his loving guardianship of orphaned images and in this category, Minima Moralia is a radical and welcome exception to the over-exhausted genre of the found-footage film 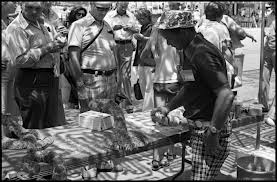 Describing an earlier work Lee writes. “Architecture ceases to be identified with walls. Instead the relationship between people their particular circumstances their peculiar responses define an architecture structured by places, situations and actions.” His latest work presents a terrain of revolving occurrences not unlike the architecture of sleep; not a restful sleep but a dreaming sleep in which the brain is active and the body paralyzed. In this somnambular viewing state, locations are confused, stories repeat and memories shift. Cadence is measured in pauses that Lee skilfully inserts, like a seasoned comic offering the necessary cues for the good delivery of a joke. He creates disruptions by halting the passing of images in favour of black spaces, by suspending the voice over to allow for silence and by tripping our recall through the use of familiar images. The resulting collusion of blackout, confusion and overlap create crisis in the pairing of memory and place.

The distance created in this way seems a deliberate concern of decor art conveys hypersensitivity, expresses a difficulty in communication and contact, and often exhibits a sharp irreverence–elements which suggest a mode of perception particular to a shy person. When, in A Field Guide to Getting Lost, Rebecca Solnit writes of “an aesthetic sense that partially redeems the losses time brings, and finds beauty in the faraway,” she speaks of a sensibility that is perfectly expressed by Robert Lee. In Minima Moralia, the carefully shuffled images communicate a melancholic remoteness, as though they have travelled large expanses of time to reach us as luminous portraits of a distant but recognizable place. 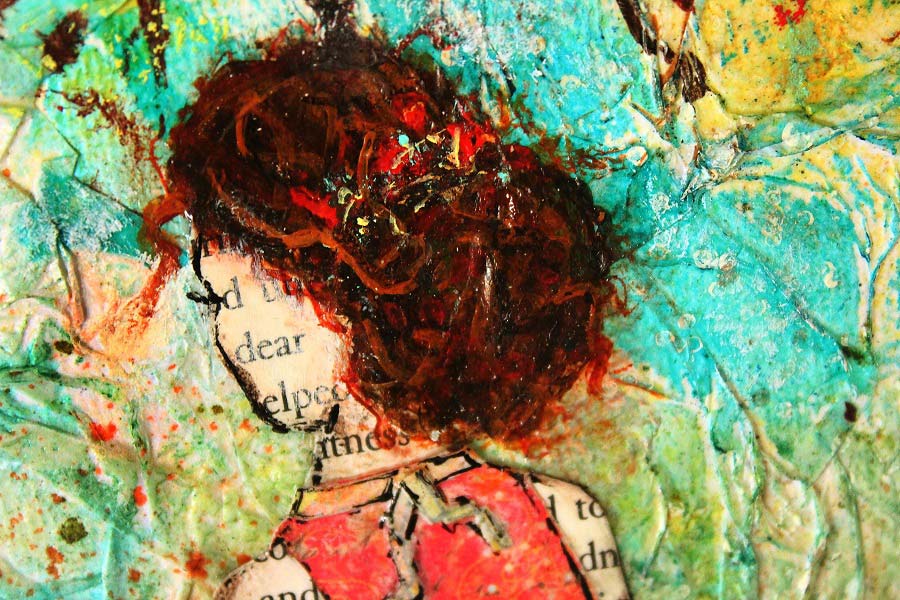 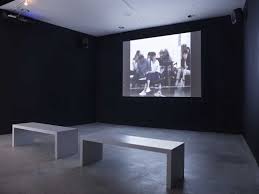