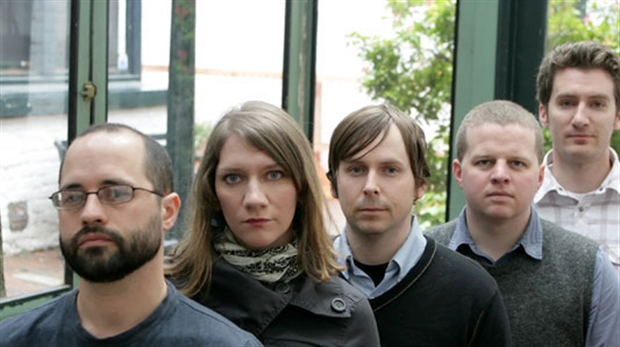 The artist explains that once he arrives at a formula he works it repeatedly, for instance placing a well-chosen pop song over footage from trash TV. While this approach has become a video art cliche, in Better the technique makes for a powerful effect. Lee takes television footage shot from a police helicopter as it pursues a motorcyclist careening down a busy highway. Over this we hear a jangly pop song entitled “Better” by the Vancouver band Young and Sexy: “I’ve got a feeling things are going to get better/I’ve got a feeling things are going to improve.” Hopeful and tragic, it has the makings of an elegy as it builds to its jarring conclusion, but given Lee’s ironic persona one is left uncertain whether the video’s thrust is heartfelt or cool.

With the works Procrastination and Bad Hair Day Lee tries his hand at autobiography, demonstrating a video sensibility less beholden to the stylings of pop culture. Bad Hair Day begins in a hair salon as Lee’s father receives a perm. We see Lee behind the camera (reflected in various mirrors) with his parents, who berate him to fix his haircut and save them from embarrassment. Lee protests that his hairstyle (“intentionally uneven”) matters to him because, while they will be disappointed with him regardless of his hair, his style affirms his sense of self. His mother responds: for these reasons, a haircut is the least he can do for them. The video comes together in an absurd yet evocative intimation of personal and cultural identity culminating at the parents’ home, where they smile towards the camera exclaiming “Don’t you feel better?” (Apparently Meesoo gave in to their request.)

Humour drives Lee’s videos–fans praise their unpretentious charm and pillaging of pop culture, while his detractors describe them as one-liners. No doubt this explains why the artist writes ruefully that “apparently, it’s not enough for art to be pretty, it also has to be smart (=arty).” Angry at the art world’s seeming bias for seriousness over playfulness, Lee claims to have written his rambling rant while high on E, the love drug. His complaints are revealing–being slack used to involve at least pretending that one didn’t care if people judged you. Contradictorily, Lee’s writings belie his slackness and detract from his videos. After all, it’s no secret that slacker art is wholeheartedly arty, or that Lee’s videos are decidedly frivolous–and exuberant–compared to works by contemporaries concerned with formalism, criticism or activism. So what’s the worry if “authority figures” regard the works as slight if other viewers enjoy them? That is, unless the point is to win the approval of authority, which implies the desire for something other then love.

Decked out in ironic subterfuge, Lee authors a schism between his writings and fine artwork like The Function and Audience, what does he really expect from slack? Given slackerdom’s mainstream advertising appeal and hipster status, many people regard it now as a played-out pose. Spun from the cultivated undesirability of late 80s Pathetic Art, with its crappy materials, artfully botched techniques and psychological overlays, being pathetic was not about being hip or lovable. 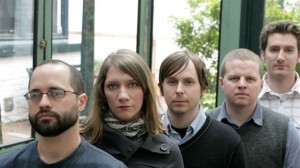 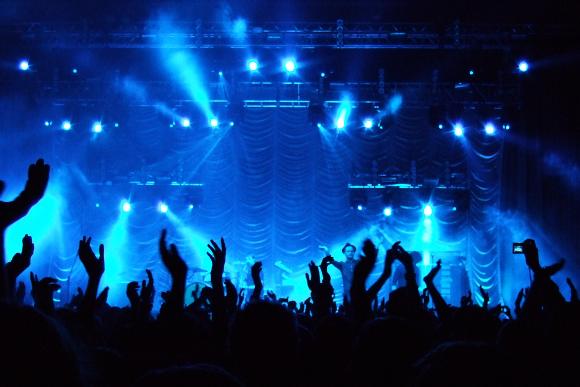